The Palissandre Hotel in Anosy

Anosy is best known for its lake and statue that Malagasy call "Anjely Mainty" (black angel) which has yet been repainted gray in recent years. 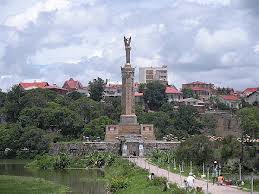 This statue was erected to serve as memorials and it is possible to get there via a land bridge that has been built with it. Many walkers there will still, but it is not too advisable to take the risk because the place is poorly attended.

Besides this statue, Anosy also includes some interesting buildings such as the court and some departments. To get there on foot, starting from Palissandre & SPA, it takes in 45 minutes for a distance of about 3km. By car, it takes only 5 minutes to go when there is no congestion.

By leaving the hotel, you must follow the road down to Ambohijatovo. De là, scroll down to the Ministry of Youth and turn left towards the tunnel. On exiting the tunnel, you have the opportunity to follow some important buildings in the capital whose Faritany and HCC. Continue down until reaching Lake Anosy.
To see the court and departments, you will get to the end of the lake, to Mahamasina, puis vers Ampefiloha. The best thing to do is to see near the bypass which will take you 1 hour especially if you want to dwell on some vestiges. 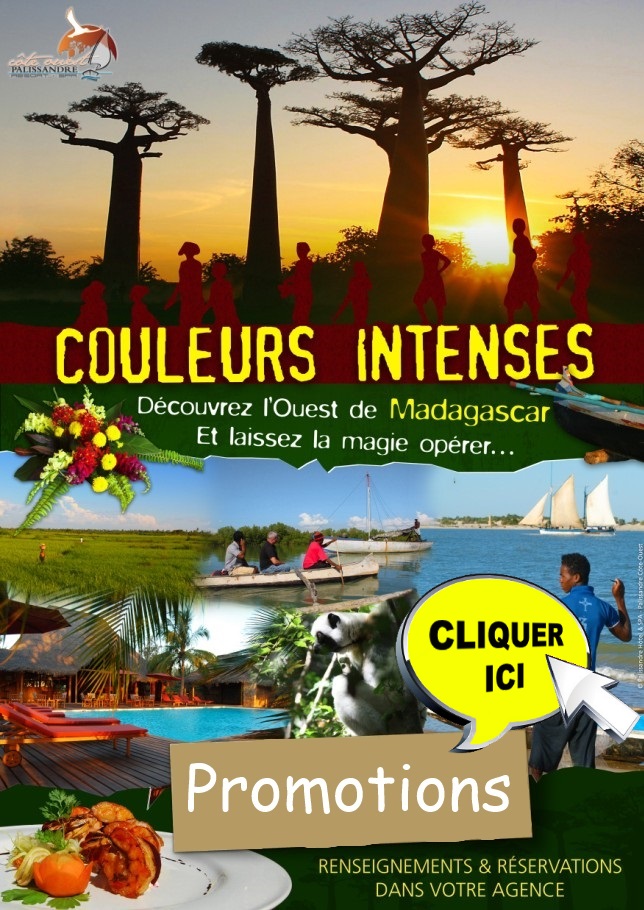